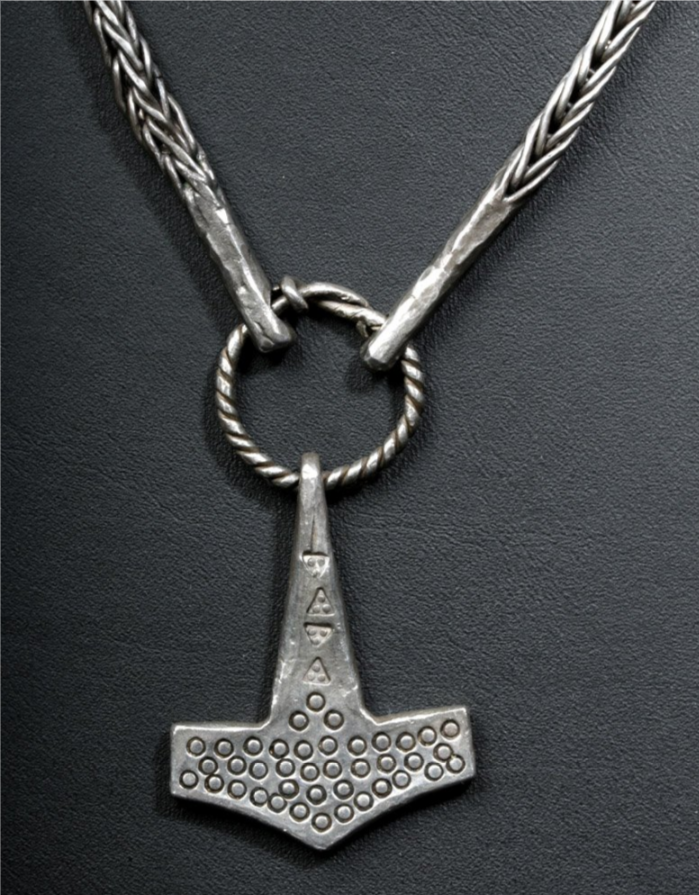 NEW YORK – “Winter is coming.” While that prospect might not be of primary concern in soaring summer temperatures, it will be on the minds of millions of fans on Sunday, July 16 as the 7th season of the wildly popular epic fantasy Game of Thrones premieres on HBO.

Since the series’ debut in 2011, Game of Thrones has captured an international following that averages a staggering 23 million viewers per episode, counting streaming, DVR and repeat showings. The show’s appeal taps into virtually all demographics and has even attracted among its devotees such heads of state as President Barack Obama, British Prime Minister David Cameron and Australian Prime Minister Julia Gillard.

The Game of Thrones phenomenon has wielded an impact on many aspects of pop culture, including collecting trends. Throughout the show’s mythical Seven Kingdoms, there are hints of antique treasures to which today’s collectors can relate. The continent of Westeros, where most of the action takes place in Game of Thrones, could be mistaken for medieval Europe, with its massive stone castles, jousting knights and warring noble families. Correspondingly, the seafaring Ironborn – inhabitants of the Iron Islands off the coast of Westeros – display the same appearance and penchant for piracy as the real-life Vikings.

On the bidding platform LiveAuctioneers.com, searches for “Viking” or “medieval” items have risen by 65% annually since Game of Thrones’ 2011 first-season premiere, and during that same period, gross sales for such merchandise has increased by 636%. 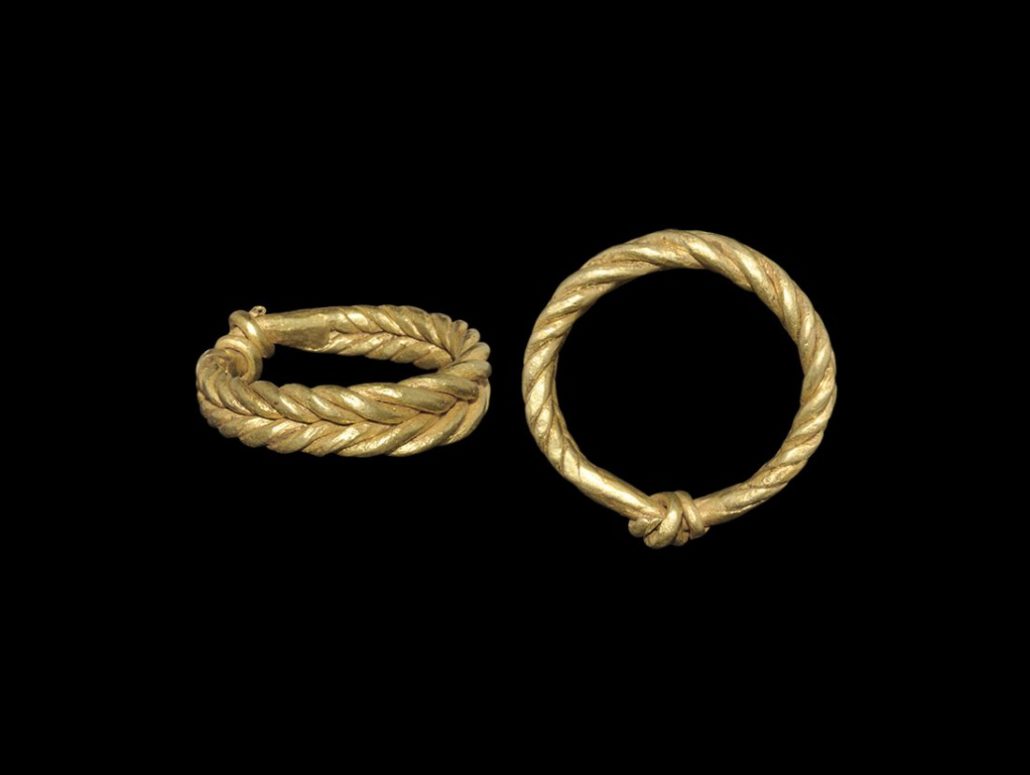 “The Game of Thrones influence has been unmistakable over the past six years. In 2017, we’re already pacing for 1700% year-over-year growth in sales of Viking items on LiveAuctioneers,” said the company’s Senior VP Product and Marketing, Phil Michaelson. 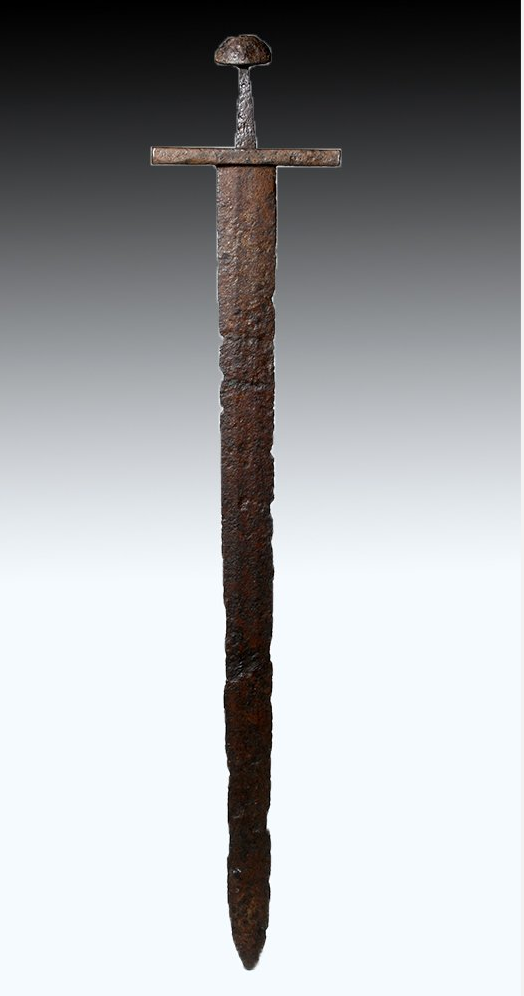 A leading US auction house in the sale of Viking artifacts and jewelry is Artemis Gallery of Boulder County, Colorado. Co-founder Bob Dodge explained that the quality, weight and materials used in Viking jewelry reflected the wearer’s status. “The wealthiest could have necklaces made of silver chain exceeding the size of modern tire chains. At the other end of the spectrum, a common soldier, tradesman or other working-class person might own a simple wedding band of twisted bronze of a bracelet of bent bronze wire. While gold was worn by the wealthy, probably 75% of Viking jewelry available today is composed of silver. It was the metal of choice.”

Viking artifacts have turned up in several European regions where the clans lived – in the ground, in riverbeds, in locales where settlements once existed. Design styles vary, based on what the Vikings observed in their travels. “Viking jewelry design and workmanship is rated among the finest in medieval-period Europe,” said Tanja Maijala, a Viking jewelry expert and department head with UK-based TimeLine Auctions. “Knowing specific design traits, we can identify if a piece was influenced by Scandinavian, eastern European, Baltic or British decorative styles. In general, we can say that the biggest influence on Viking art came from the Slavic tribes, the Byzantine Empire, the Baltic area, and partially Arabic countries. Many items, notably brooches, were made of bronze and gilded for a luxurious look, but gemstones are extremely rare [in Viking jewelry] and would have been acquired only through trade in other parts of Europe, or looted.” 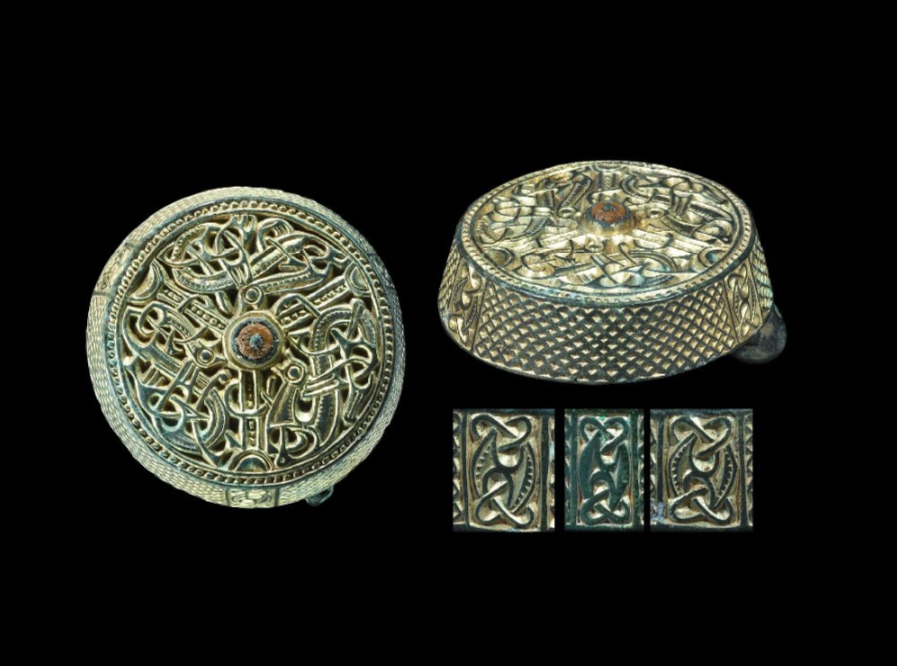 It isn’t necessary to spend a fortune to acquire authentic Viking jewelry, Bob Dodge said. “A simple Viking twisted silver ring can be found for under $200, and a bronze example for half of that. A nice bracelet would sell for perhaps $500, and a stunning silver torc for under $1,500. But if there’s one object that seems be on every collector’s wish list, it’s a classic silver Thor’s hammer amulet (example shown at top of page). If we had a hundred, we could sell them all in a very short period of time.” 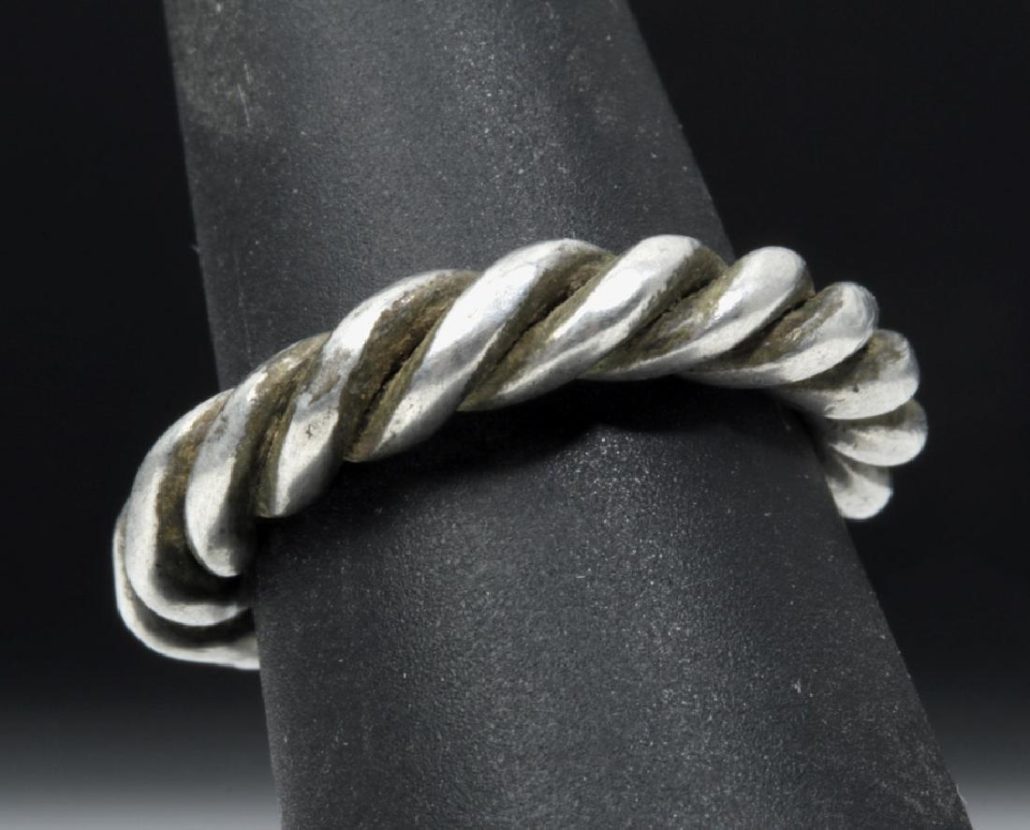 A newer auctioneer, Jasper52, is fast becoming a favorite source for collectors. Its monthly auctions of authentic Viking material often have starting prices of around $100 for a ring or pendant. Jasper52’s July 22 auction contains an outstanding selection of Viking, medieval and Byzantine jewelry.

Since fakes do exist, it pays to buy Viking relics or jewelry only from companies with bona-fide experts on staff, who provide metal testing reports whenever possible, and who guarantee the authenticity of what they sell. Fortunately for collectors, such companies – including Artemis Gallery, TimeLine Auctions and Jasper52 – provide excellent descriptions and documentation in their current and archived online auction catalogs available to view on LiveAuctioneers.

“The catalog descriptions are extremely valuable resources for anyone wanting to learn more about Viking objects,” said Michaelson. “They’re written by professionals and are illustrated by enlargeable images showing multiple angles and markings. That’s the next-best thing to actually holding a piece in your hand. As for learning what items are worth, it’s hard to beat LiveAuctioneers’ price-results database, which contains thousands of Viking and medieval listings. It’s a virtual online reference library and doesn’t cost a cent to access.”