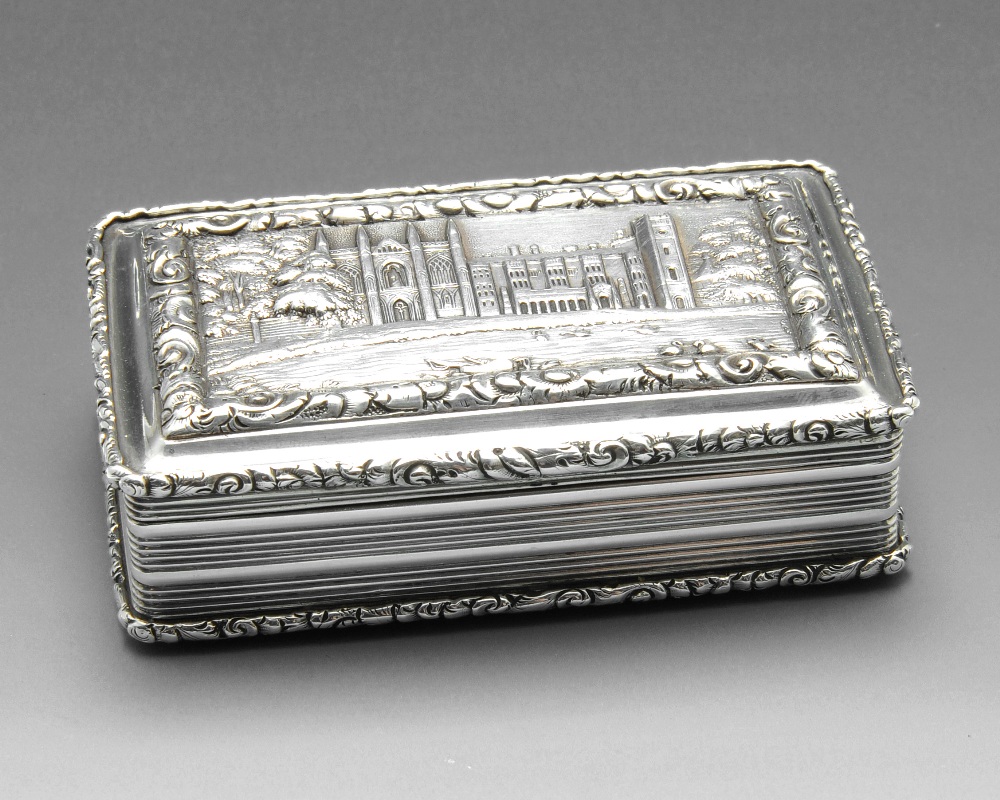 BIRMINGHAM, UK – Fellows’ Sept. 21 sale of silver promises to deliver a varied range of lots to suit all budgets and interests. LiveAuctioneers.com will provide absentee and Internet live bidding.

Highlights begin with the exceptional silver Cymric mantel clock, embossed with a foliate motif and stylized numerals, hallmarked “Liberty & Co. Ltd., Birmingham 1902.” Cymric silver was a brand name of gold and silverware by Liberty & Co., equivalent to the pewter design Tudric; aptly named to reflect its Celtic-inspired designs. Archibald Knox created most of the designs for the range, alongside designers Rex Silver and Arthur Gaskin. 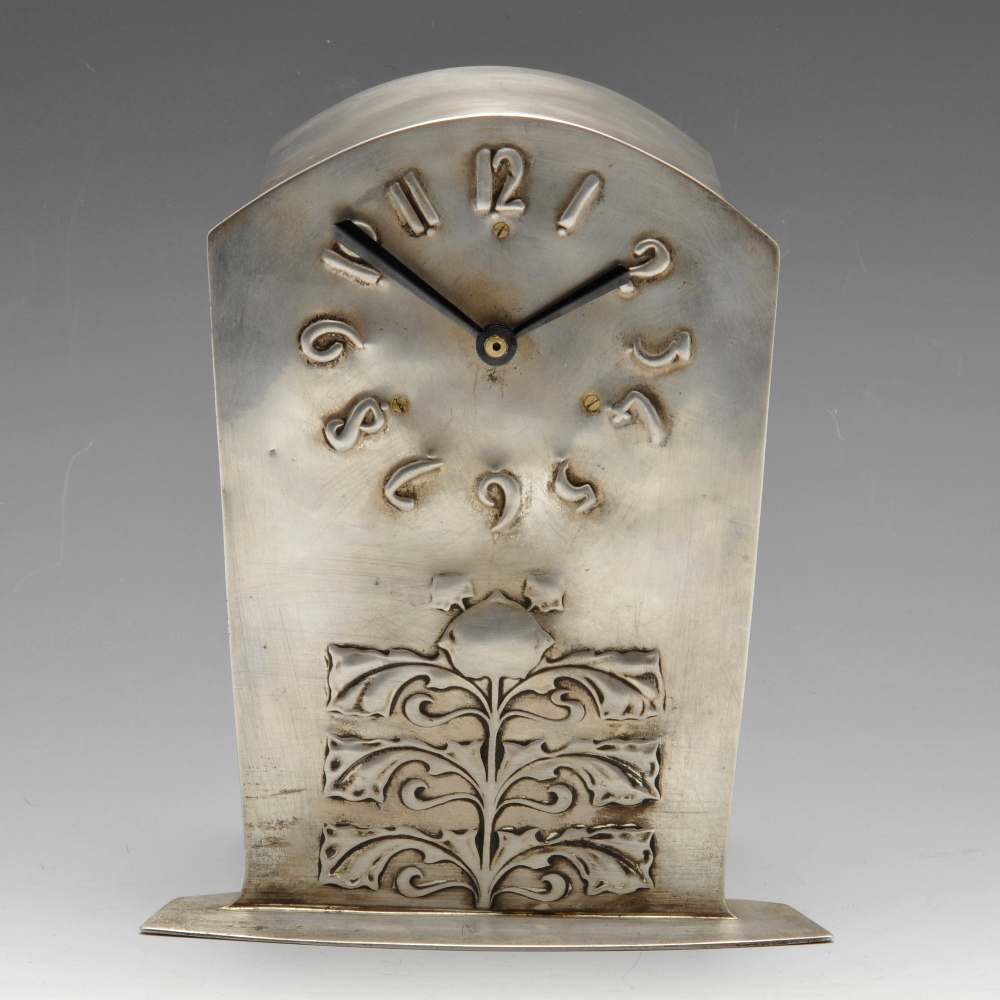 During the mid-18th century the Birmingham metal trade flourished, in particular producing large volumes of small personal items known as “toys.” Nathaniel Mills is one of the well-known Birmingham toy makers. He excelled in making silver boxes, vinaigrettes, snuffboxes and card cases – examples of which can all be found in Fellows’ auction. Nathaniel Mills “castle-top” vinaigrettes are perhaps the most highly regarded. As many boxes depict castles the generic name “castle top” was quickly adopted; although some include famous buildings or landmarks, such as the Houses of Parliament. 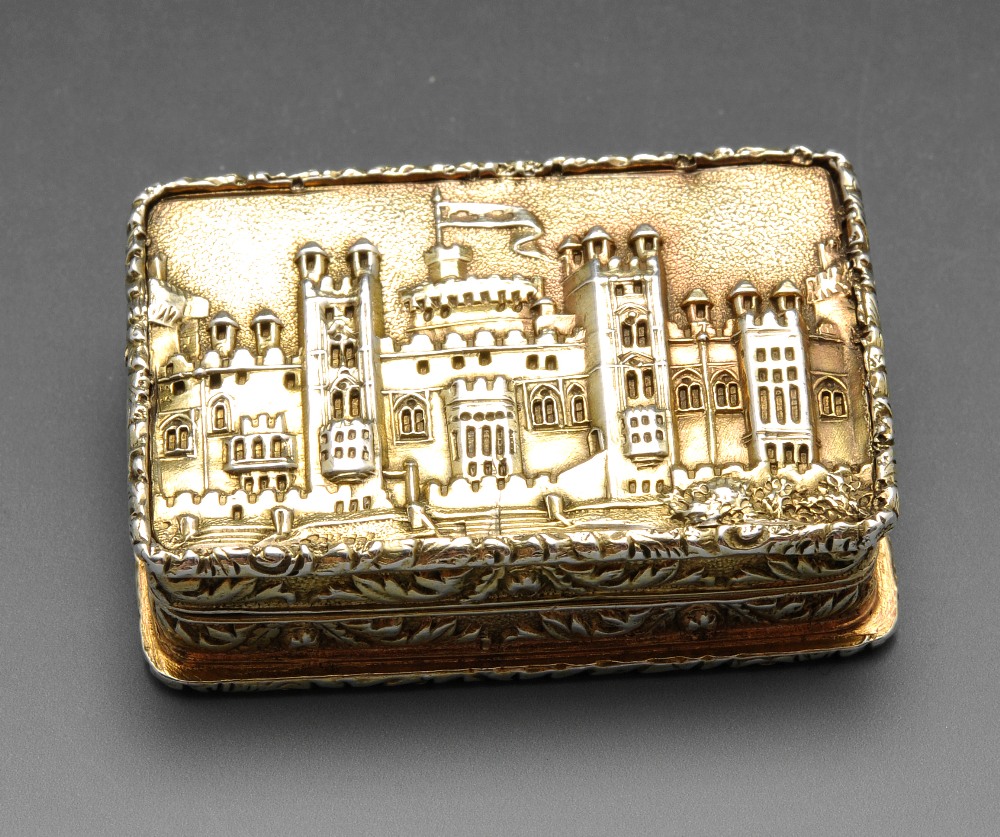 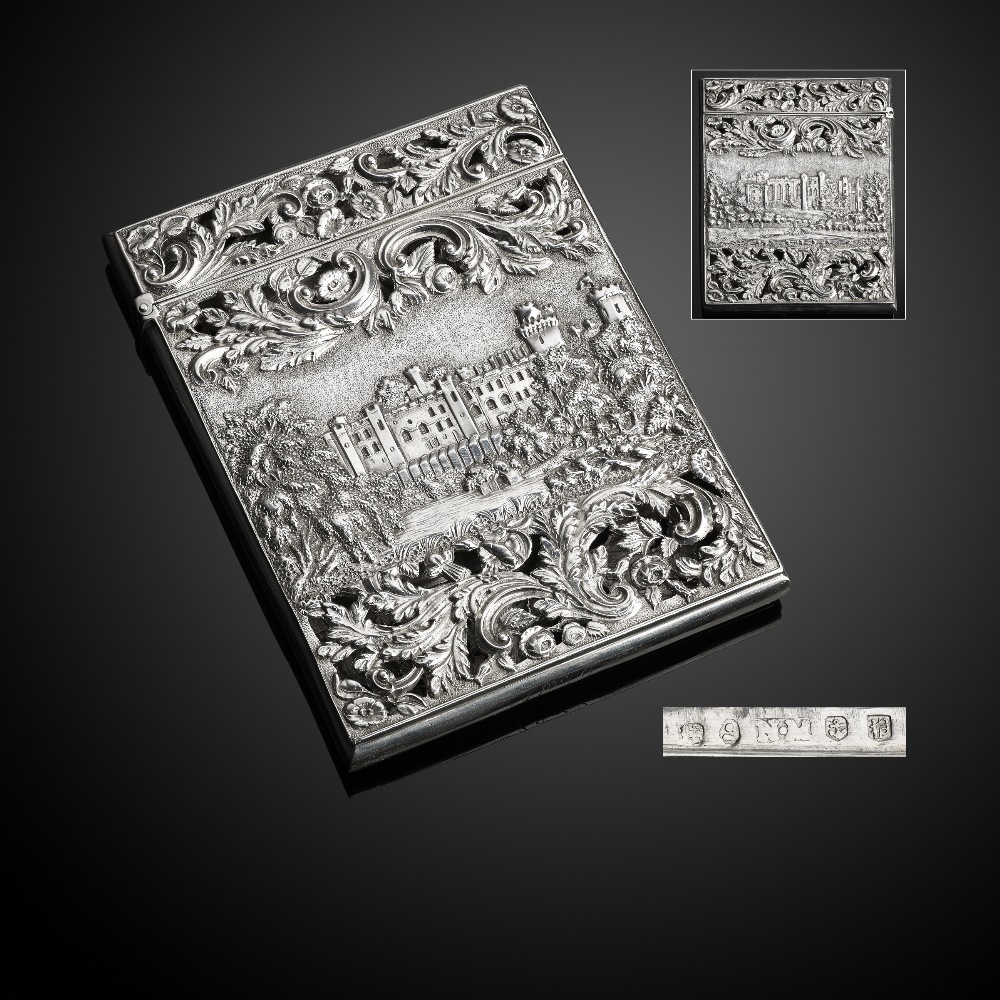 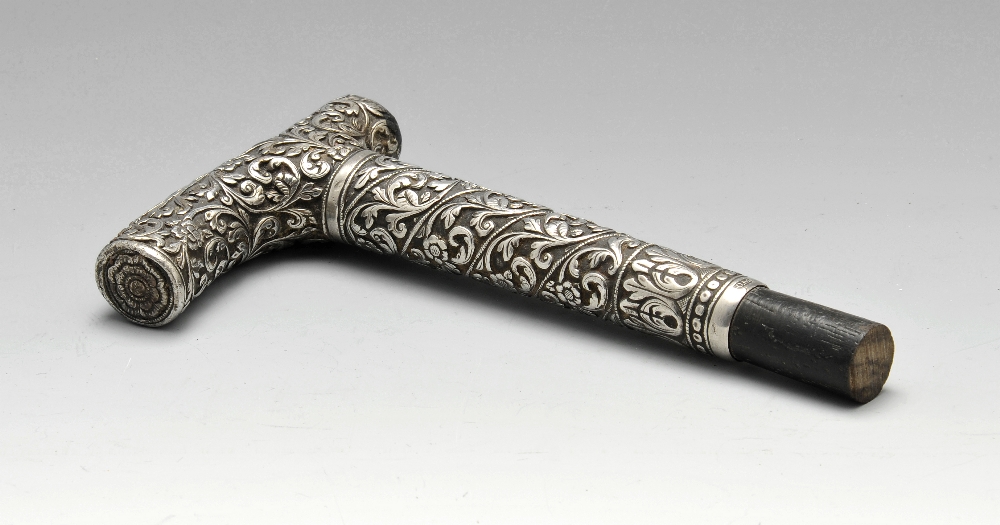 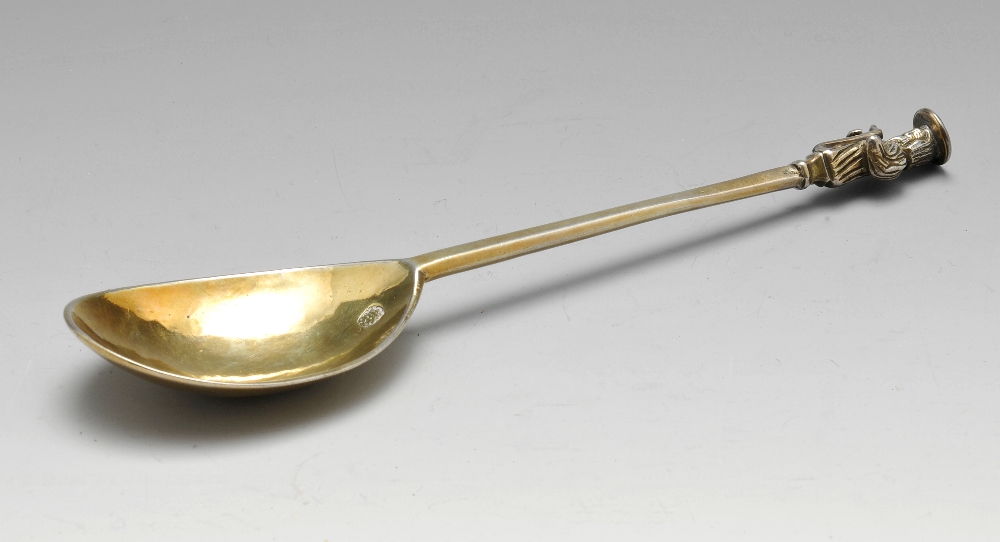 View the fully illustrated catalog and register to bid absentee or live via the Internet as the sale is taking place by logging on to www.LiveAuctioneers.com.